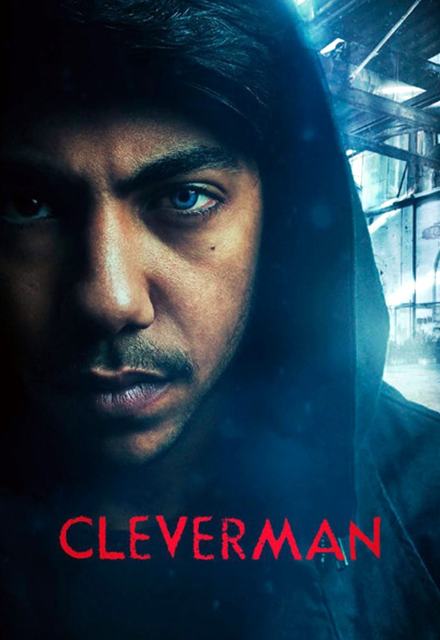 In the very near future, creatures from ancient mythology must live among humans and battle for survival in a world that wants to silence, exploit and destroy them.

Full DI and Sound Post Production – including all deliverables