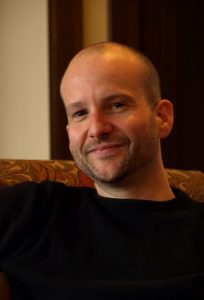 We are delighted to announce that Dean Watkins, previously Head of Production, is to take the reins as General Manager, effective immediately. Dean joined the team at Park Road in early 2011, leaving the world of film and television post production in Soho London, to make his home in Wellington. Dean has been an integral part of the Park Road team, overseeing hundreds of projects and supporting clients through their post production journey in the facility. Dean’s vast experience and knowledge will be invaluable as he takes up the role of General Manager.